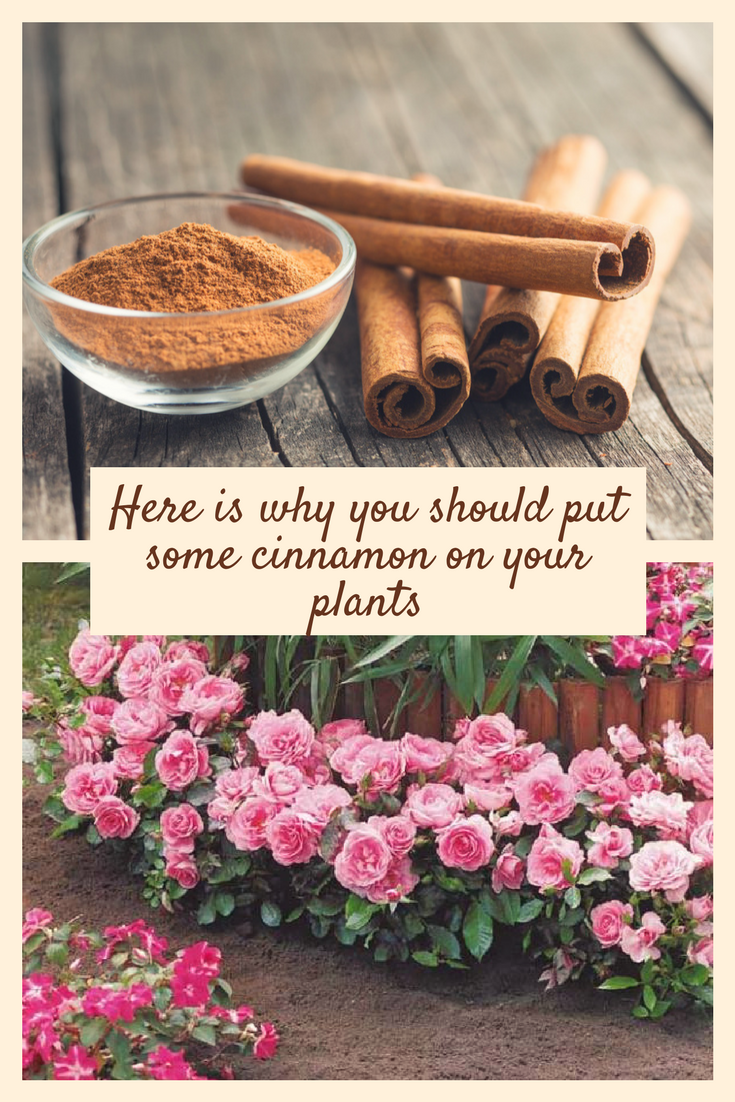 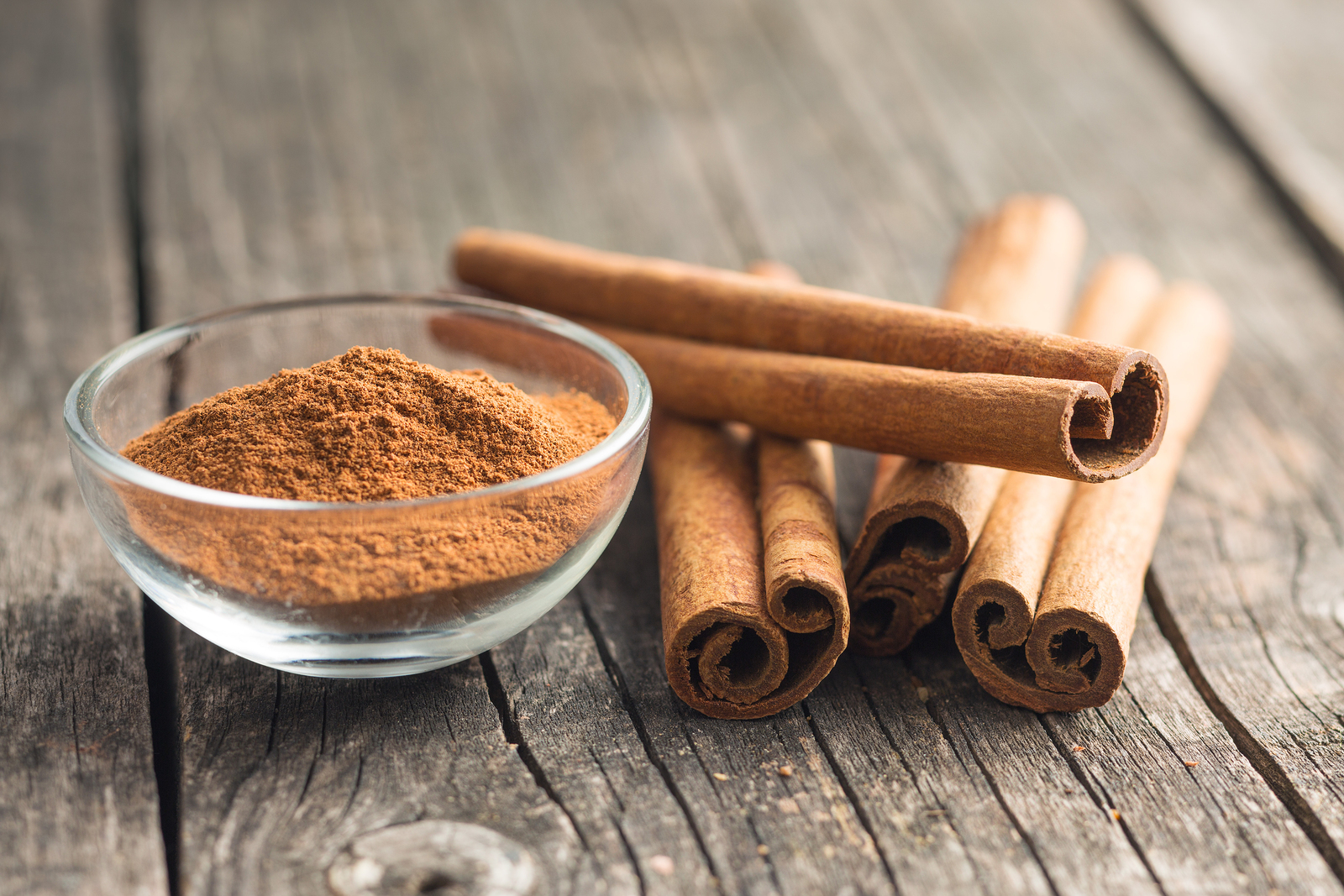 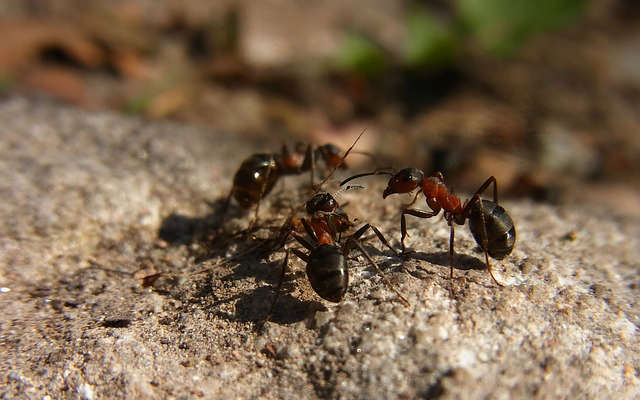 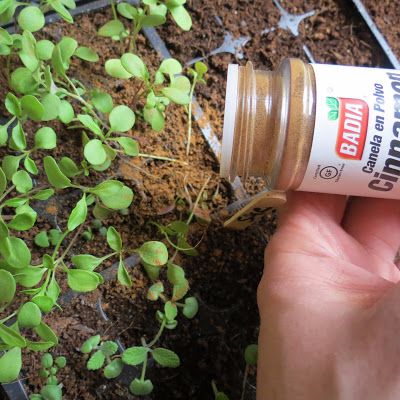 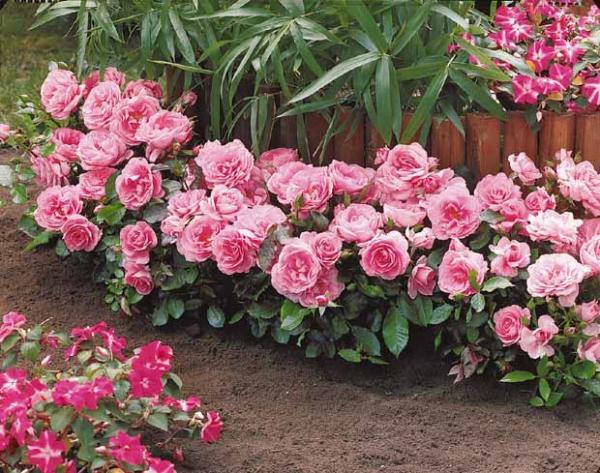 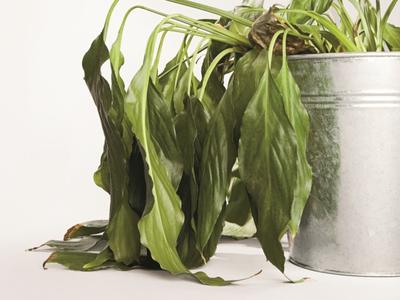 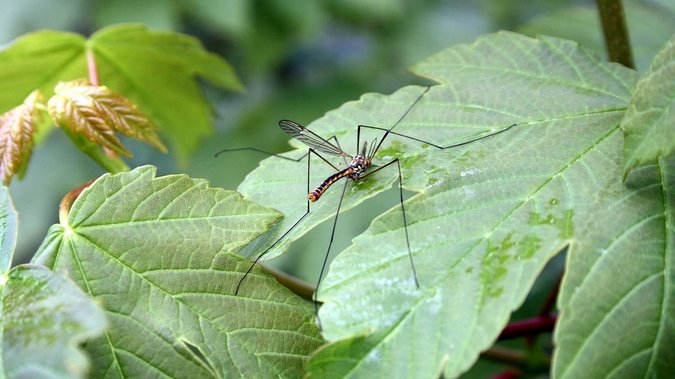 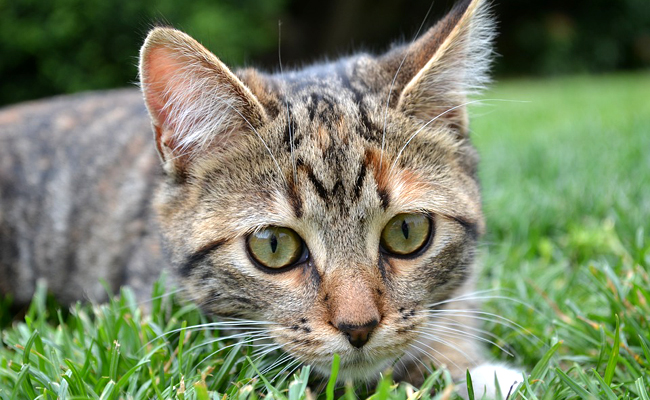 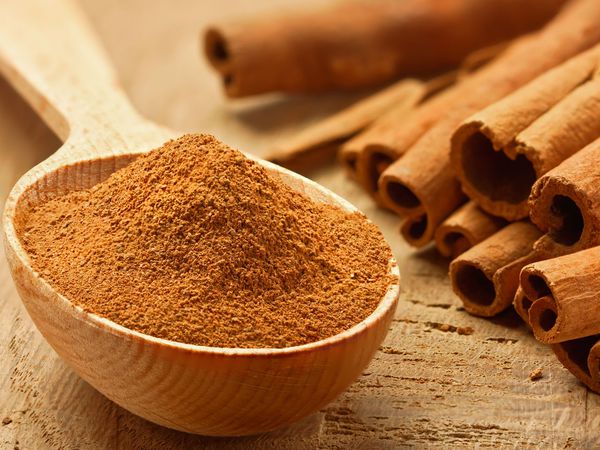 Proud teammate in the slightly controversial but forever classic pumpkin spice latte, cinnamon is a fantastic spice and absolute pantry essential with which we all love to cook. Apples’ best friend comes Fall, sweet potato’s side chick and cinnamon rolls’ number one player is however not only useful in the kitchen! This versatile spice can also become a great tool in other spheres of your life.

And when you find out all the things you can do with it, you’ll probably want to hit Costco and get the biggest jar you can find. Wonder where else cinnamon could be useful other than in your pantry, in scented candles and on your Cinnamon Toast Crunch?

Your garden! Take it outside, we promess you won’t regret it. Here are more than 8 reasons to put some cinnamon on your plants.

When you put some cinnamon on the ground, it kills mushrooms. Since it targets mushrooms at the surface of the soil, you should probably also use another technique in addition to this one to remove them for good.

Cinnamon kills ants. This substance chokes the insects when they inhale it. The odour can also make it difficult for ants to smell their own food. Plus, cinnamon is not toxic to children and animals.

3. Protect your seeds from diseases

The antifungal properties of this spice make it a great product to protect seeds from rotting and diseases.

You can make your roses (or other flowers and plants) stronger after you cut and repot them by sprinkling them with cinnamon which kind of works like a rooting hormone.

Try to sprinkle the spice where the plant is damaged to accelerate the healing process and to protect it from further damages of this disease.

Try to sprinkle a bit of the spice around your plants to keep mosquitoes and other insects far from them. Mosquitoes don’t like the strong odour of the spice. You can also plant a tea bag.

Cats tend to ruin garden as well as plants during the summertime. You can fix this problem with cinnamon, rosemary and lavender. Here is what to do:

8. Scar branches you have cut off

Cutting branches too much or damaging our plant when taking weeds out can happen. Thankfully, we can heal the branches by sprinkling cinnamon on them.